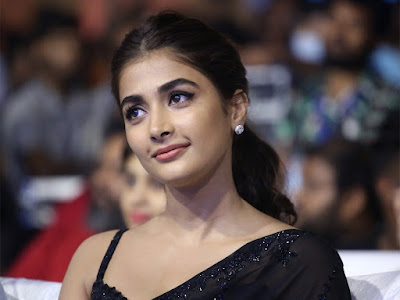 Superstar Yash is yet to announce his new film post the massive success of KGF 2. All eyes are on him as to which film he will announce next.

On the other hand, there is news that he will team up with director Narthan for a crazy pan-India project. Since the last few days, there has been news that Pooja Hegde has been approached to play the female lead in this film.

Now, we have come to know from our sources that all these rumors are not true and Pooja has never been approached in the first place. Pooja is now filming for Salman’s Kabhi Eid Kabhi Diwali in Hyderabad.