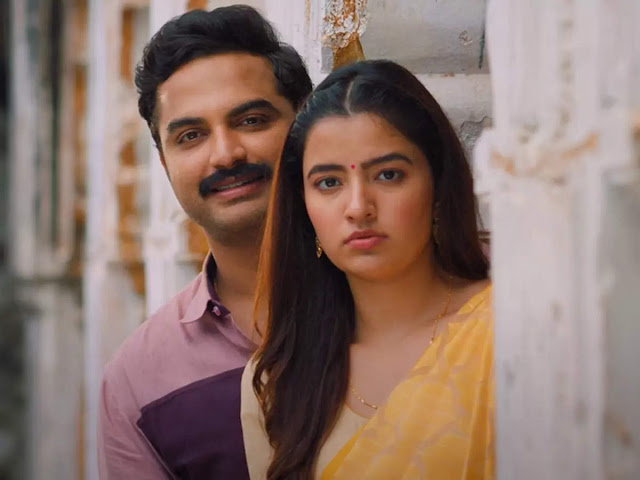 Ashoka Vanam Lo Arjuna Kalyanam is an upcoming tollywood Movie and it is romantic entertainer. Movie written by Ravi Kiran Kola and directed by Viday Sagar Chinta. Vishwak Sen and Rukshar Dhillon are the main lead roles and many others are in the lead roles. The Music composed by Jay Krish while cinematography done by Karthik Palani and it is edited by Viplav Nyshadam. The film is produced by Bapineedu B and Sudheer Edara under SVCC Digital banner. 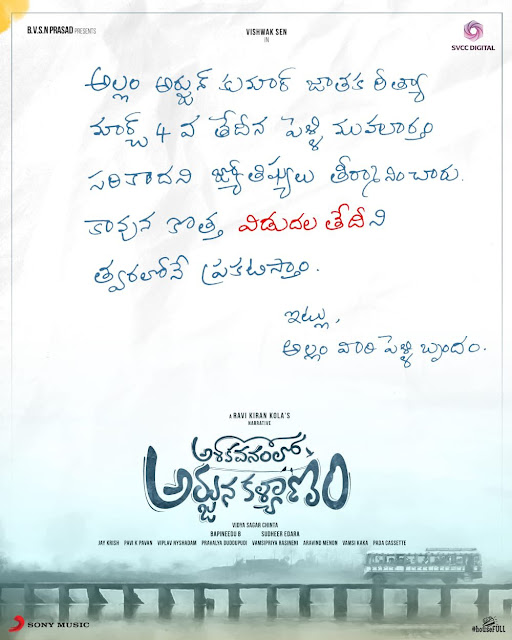