Akash Puri is an Indian actor who works in Telugu films. He started his career in 2008 as a child 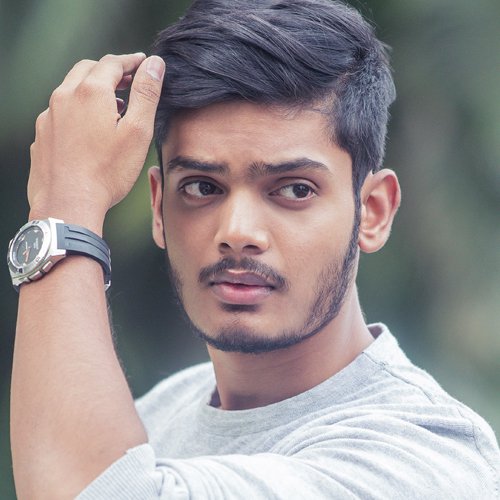 He is the son of the popular Tollywood director Puri Jagannadh.

Akash made his acting debut as a child artist in Tollywood with the ‘Chirutha’ movie, under his father direction.
He then acted in various movies like Gabbar Singh, Bujjigadu, Businessman, Dhoni, and Andhra Pori. 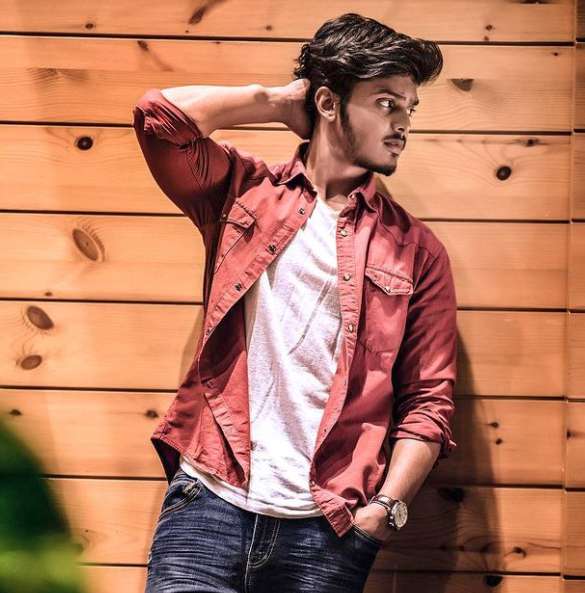 In 2018, He turned as a Lead actor and acted in the ‘Mehbooba’ movie. Currently, he was waiting for the release of his next upcoming film, Romantic. 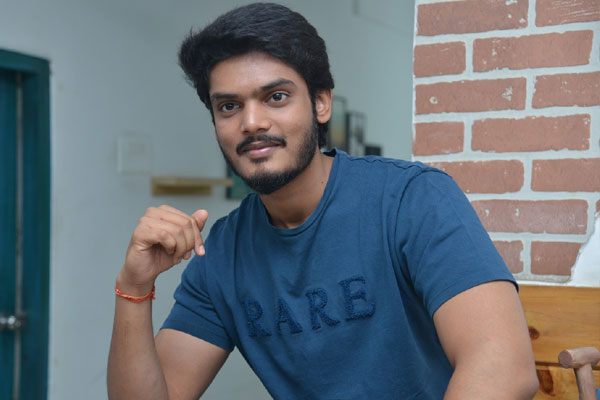 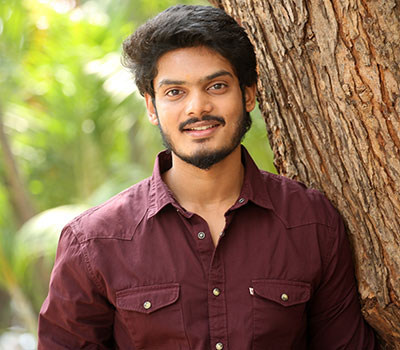