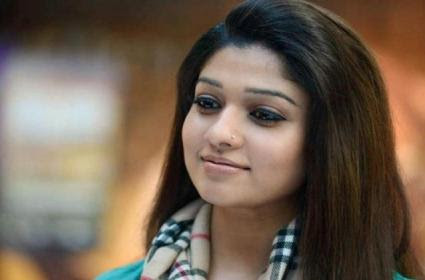 Nayanthara got married recently and made her fans happy. Everyone thought she would head for her honeymoon abroad but it looks like that is not going to happen as Nayan has headed back to work.

As per the latest update, Nayan has joined the shoot of her film Jawan in Mumbai from today. She is now shooting along with SRK as of now in Mumbai’s film city.

Atlee is directing this film which is an action drama and is being made on a massive budget. Watch this space for more updates on her project.